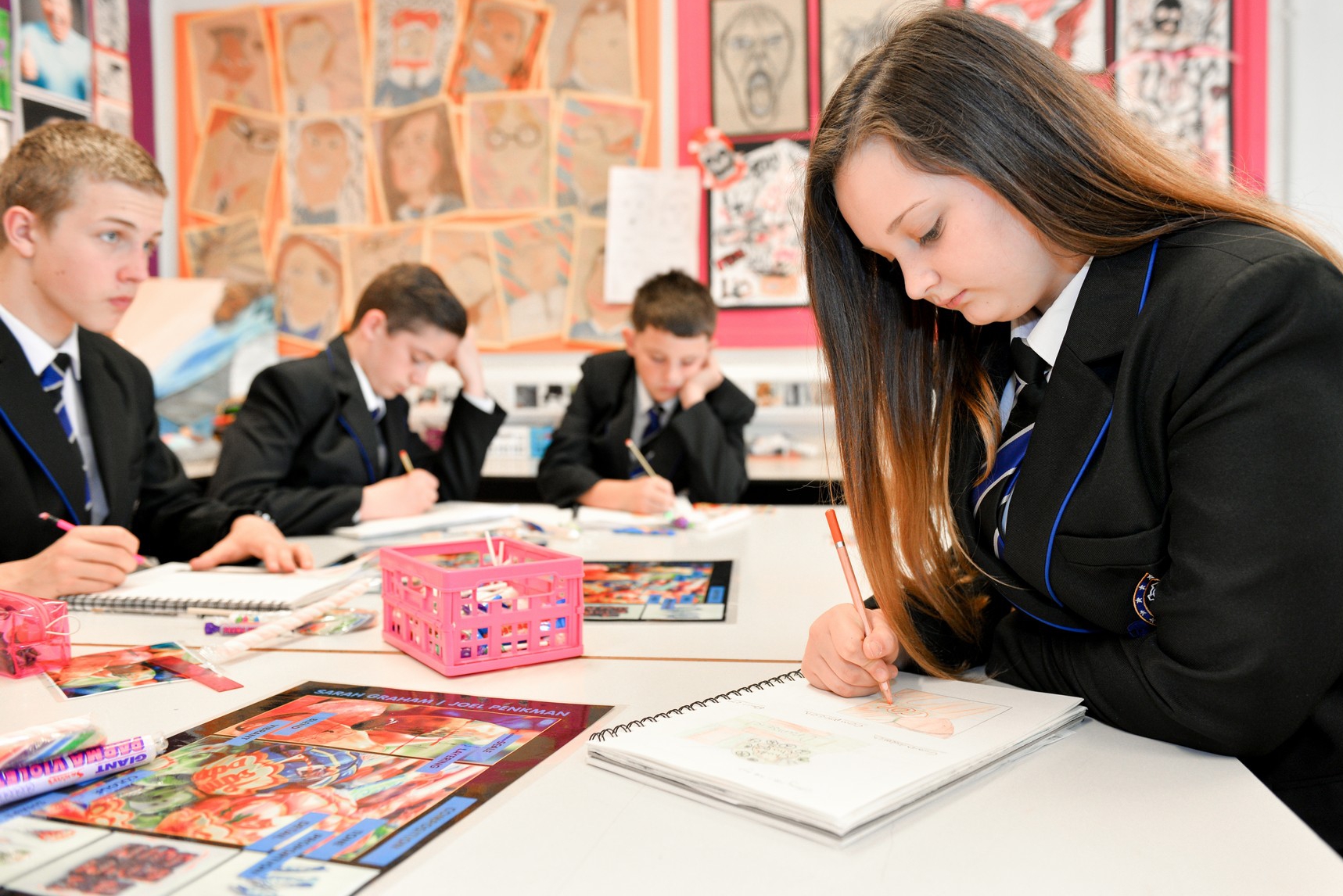 The Government has published a document confirming their plan for Brexit. This plan includes trade, immigration, expats, sovereignty, and more.

TRADE: Due to the fact that the single market is and E.U exclusive trade market, Britain must explore all trade routes. Therefore, Britain are going to trade with countries we were never allowed to trade with before, maybe creating more profits and money for Britain.

IMMIGRATION: Any countries that are within the EU have an agreement that the citizens of said countries are able to move freely. However, with Britain leaving the EU, Britain’s and non-Britain are not allowed to move freely anymore and a visa is required.

EXPATS: Holidays and permanent movements will now be raised in price as of Britain leaving the EU. This will only effect visits to countries within the European and will not affect any other countries.

SOVEREIGNITY: As of now, the EU has control over the British laws and therefore create those laws. At the moment we cannot create laws or rule out old ones without the consent or the European council.

BORDER: At the moment, Britain has an official border in France and Britain wants to remove the border “as seamless and frictionless as possible”. Therefore, we hope for the border to move effectively.

DEVOLUTION: As of Britain getting more power, Wales, Scotland and Northern Ireland have more power in British decision making.