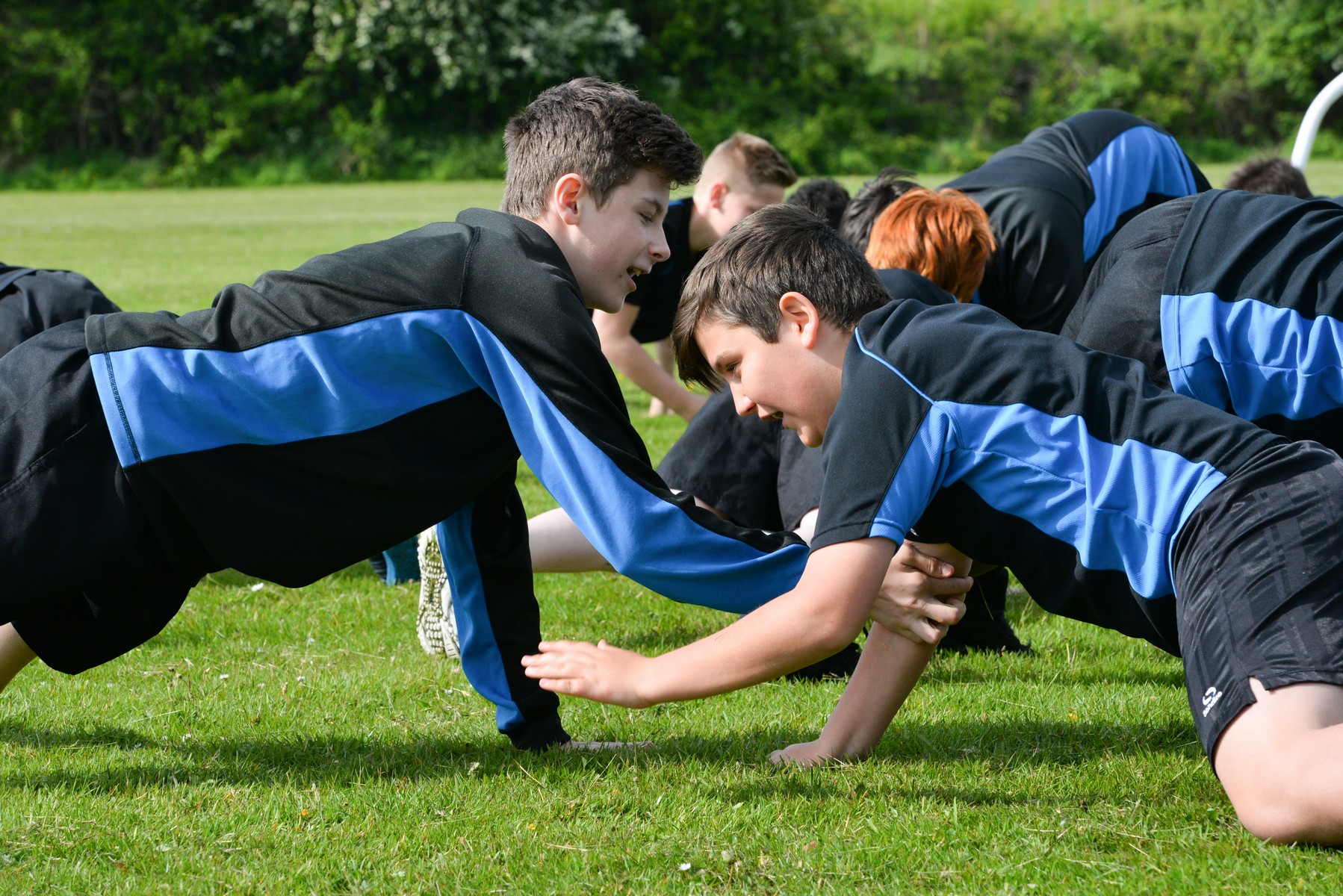 A young man, Bashir Naderi, aged 19, was to be deported until a judge temporarily halted the deportation, hours before the flight.

Bashir Naderi was originally an asylum seeker from Afghanistan. At the age of 10 his father was murdered by the Taliban in front of his eyes and his mother decided to sell their land so that she could pay smugglers to bring him to the UK. He arrived in Britain at the age of 10 with his brother who had disappeared. He was adopted by Dawn Jackson in Pontprenau, Cardiff.

Bashir Naderi studied at Mary Immaculate High School where he performed well and exceeded all expectations. Pupils and teachers at the school are wearing blue ribbons in support of him. There is an online petition that has over 13,000 signatures. His girlfriend Nicole Cooper has said “We have been so amazed at how Bash’s petition has nearly raised 13,000 signatures”

It is an ongoing case and his deportation has been halted for the second time in one month. His girlfriend has said that she thinks that they are only deporting him now because he is an adult. Many celebrities are backing his case and would not like him to be deported. A former teacher of Bashir Naderi said “He was an exceptional student and should not be deported”.

Bashir Naderi lost the case and has now been deported to Afghanistan despite several thousand people providing support for him.